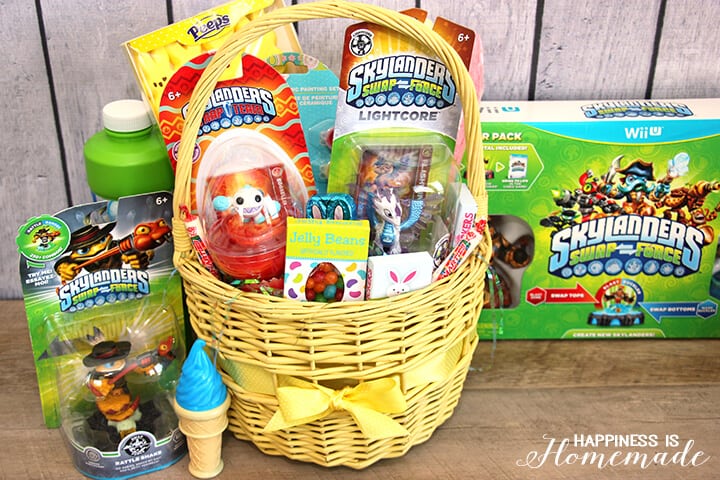 I love putting together Easter baskets for my boys, and this year I’m incorporating their latest favorites – Skylanders! They only recently discovered the fun of Skylanders, but they’re already hooked (and honestly, it’s tons of fun for the parents, too!)! 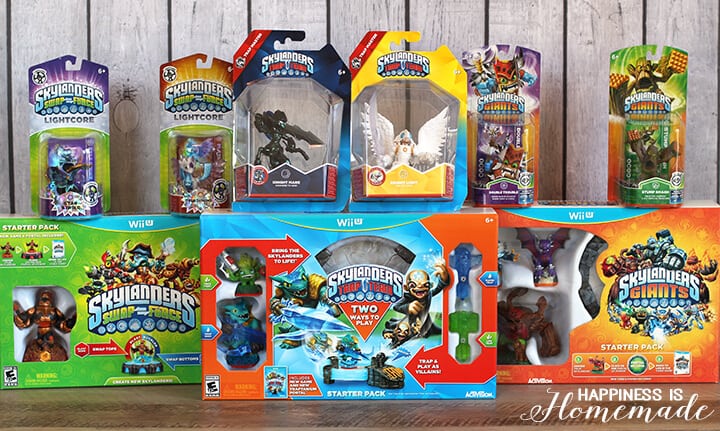 Just in case you’re not familiar with Skylanders yet, here’s the scoop: The Skylanders franchise features interactive figures, portals and accessories that bridge the physical and virtual worlds and bring your kid’s favorite characters to  life on the screen. Play with your favorite figures, and then place them on top of the game’s “portal” to switch over to the virtual world inside of the game. Since the franchise’s debut, Skylanders has remained the #1 top-selling kids video game franchise worldwide, top action-figure line worldwide and recently climbed the ranks to 15th top selling video game franchise of all time! 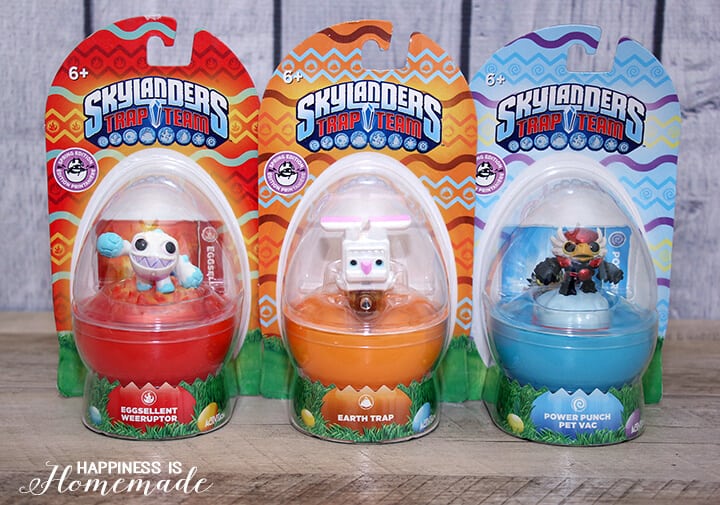 This year there are three special Skylanders figures available for Easter – Eggsellent Weeruptor (the official mascot for this year’s Annual Dragon Egg Hunt), Power Punch Pet Vac (the most daring flying ace in all of Windham), and the Bunny Earth Trap (one of the most unique traps in the series!). With three boys, it was kind of a no-brainer for me to stuff one of these in each of their Easter baskets! 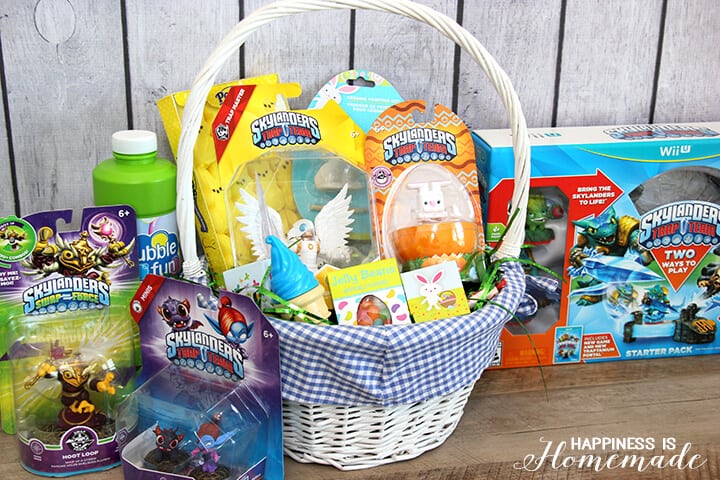 Skylanders Trap Team is available on many different platforms including Nintendo Wii™, Wii U™, 3DS™, Xbox 360™, Xbox One™, PlayStation®3 ,PlayStation®4 , and select Apple iPads and Galaxy pads. The figures are NOT system specific, so you can take them on-the-go and they will work on ANY of the different systems! 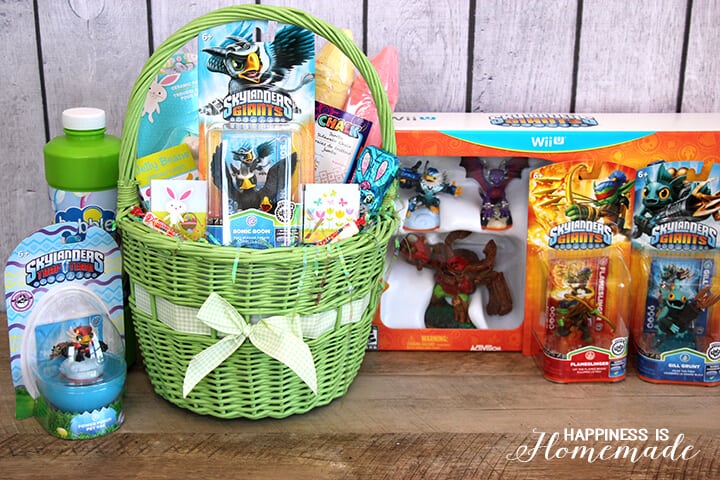 All of these awesome Skylanders toys are going to be a HUGE hit on Easter morning! I added some candy and art supplies to their baskets, too, but I’m not sure if the boys will even notice them in their Skylander excitement!