I got back home from SNAP! a couple of days ago, and I am still trying to catch up on my sleep and regain my energy! We spent five whirlwind days in Utah absorbing a ton of great information and having a blast with new friends. Here’s a recap of a few of the things that I learned and/or discovered on my trip: 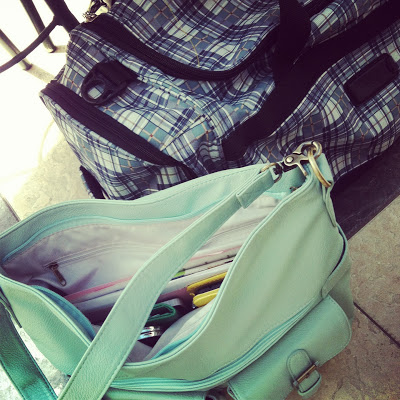 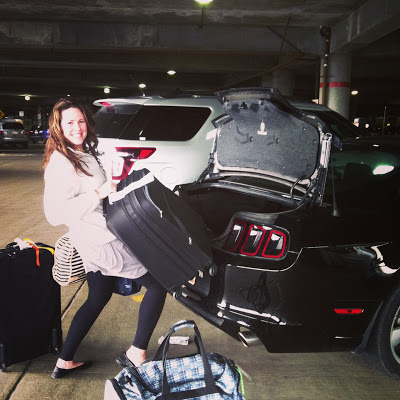 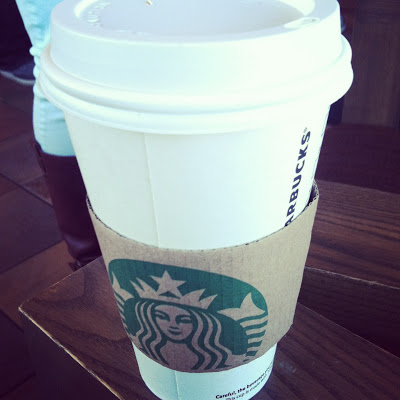 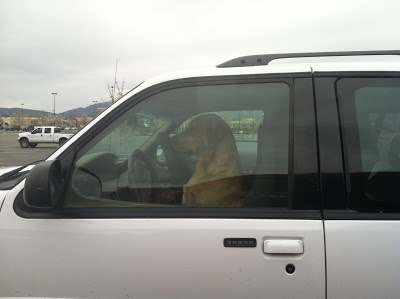 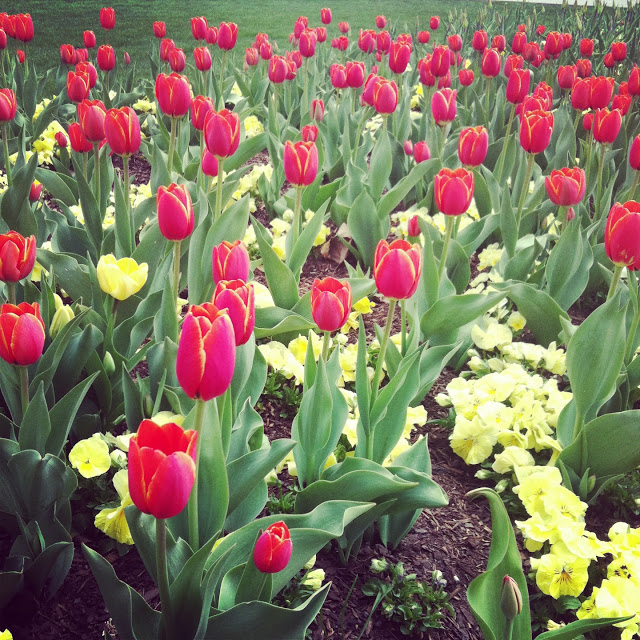 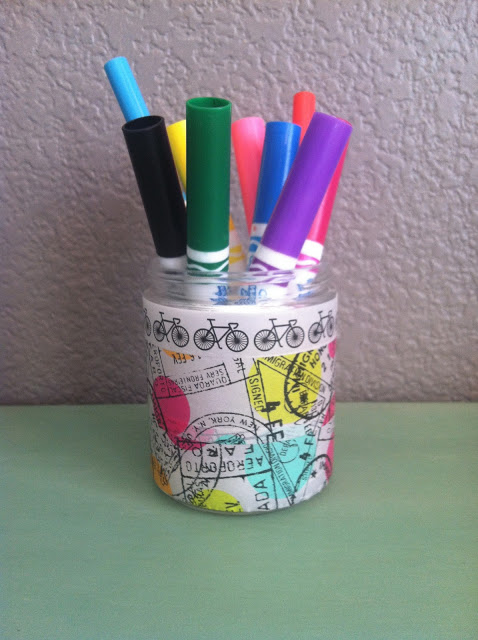 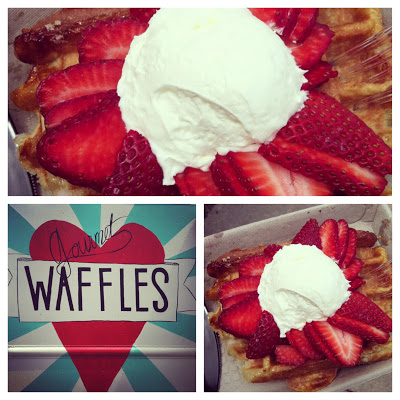 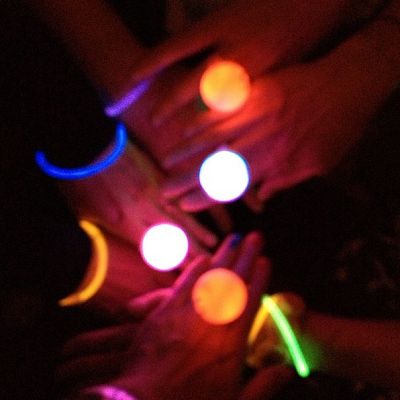 I love, love, LOVE these girls! I finally stepped out of my shell at dinner on the last night and met two of the most awesome people at SNAP! – Liz and Candie of Craft Baby. We had a TON of fun, and I seriously miss them already!

I had a fantastic time at SNAP!, and I can’t wait until we go back again next year! Thank you so much to the SNAP! team who worked incredibly hard to put the conference together and to the wonderful sponsors that showed us lots and lots of love. We all appreciated it so much!