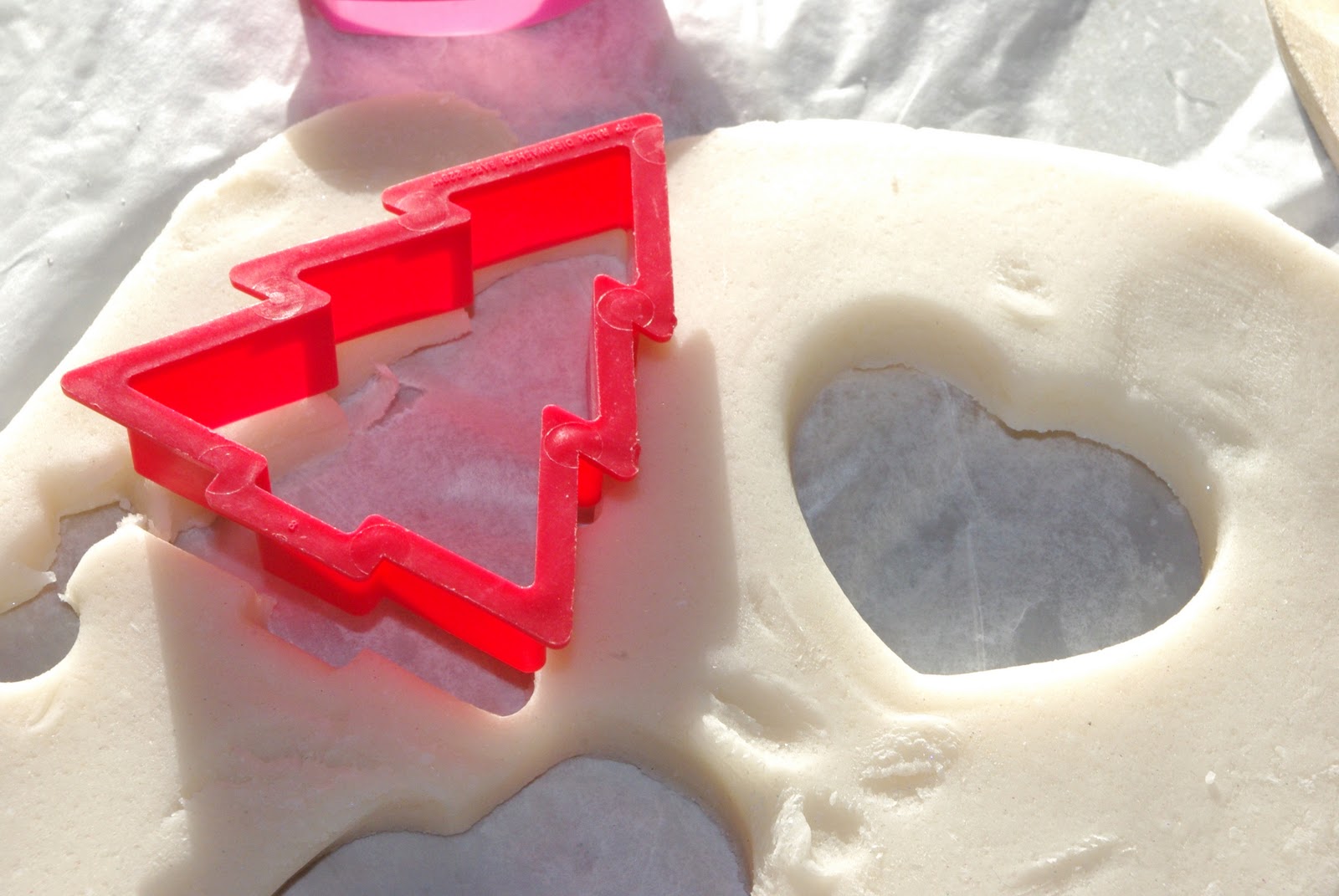 How to Make Glittery “Snow” Playdough

My boys LOVE the snow, but we never get snow where we live…okay, maybe not NEVER, but I think it’s happened about 2 times in the past 25 years! Since my boys are still on Winter Break from school, my oldest came up with the idea of making some winter white playdough to build “snowmen” with. I suggested adding some iridescent glitter to the dough, and it was a HUGE hit! 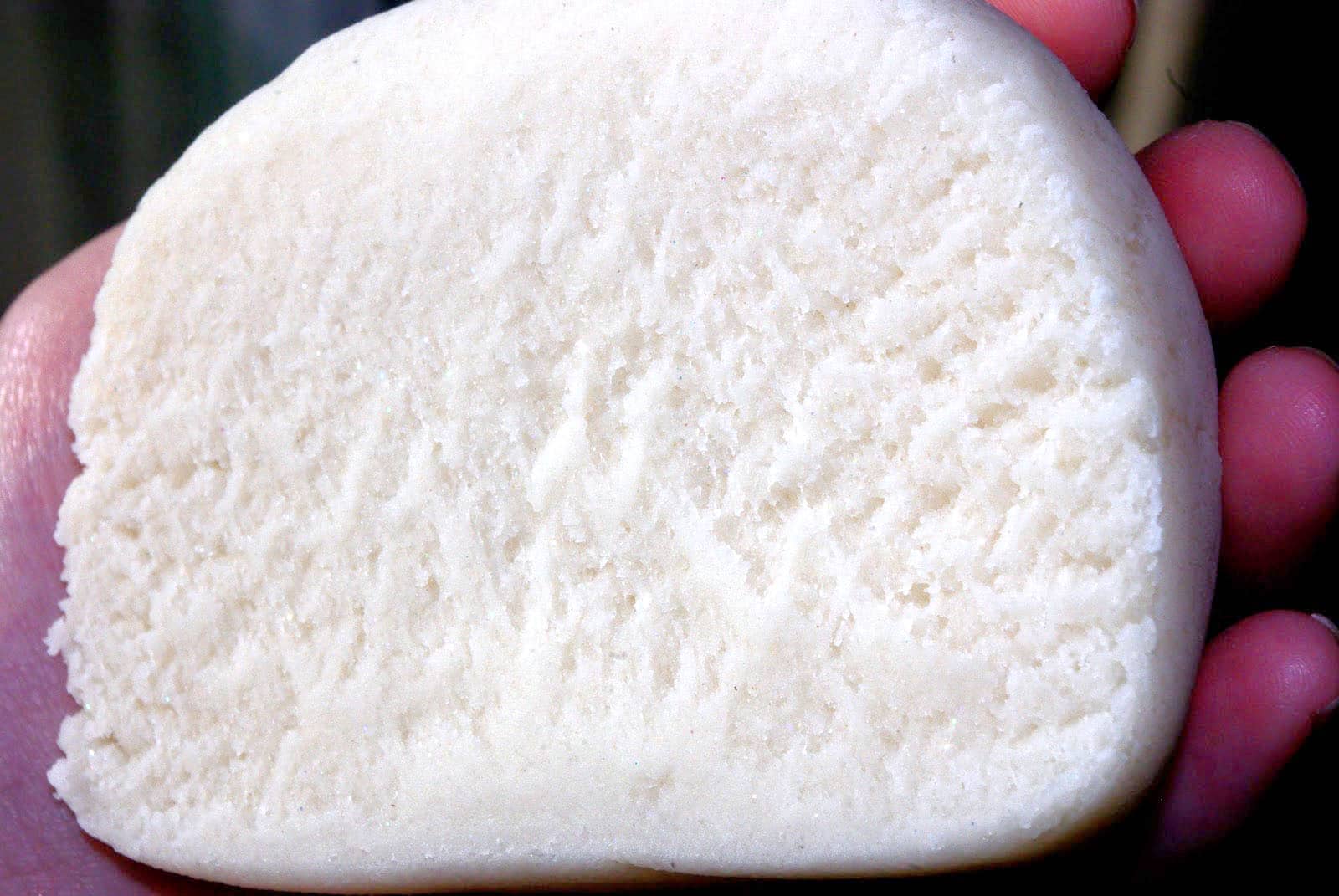 It doesn’t really show up very well in these photos, but our playdough is FULL of sparkles that makes it shimmer and shine like sunlight on snow! 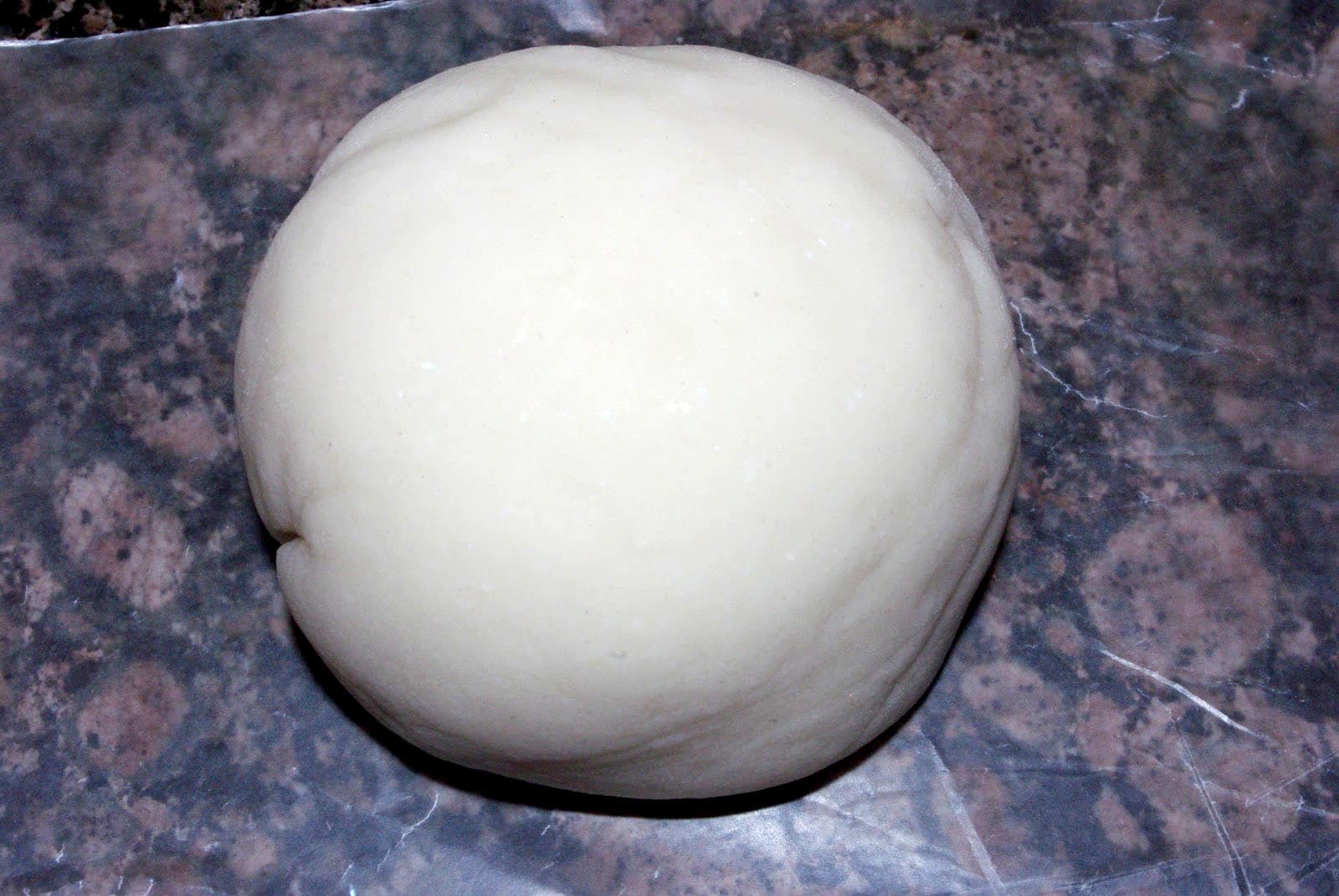 The recipe makes enough dough for my two big boys to share, but you might want to double the recipe if you have a larger group of children. 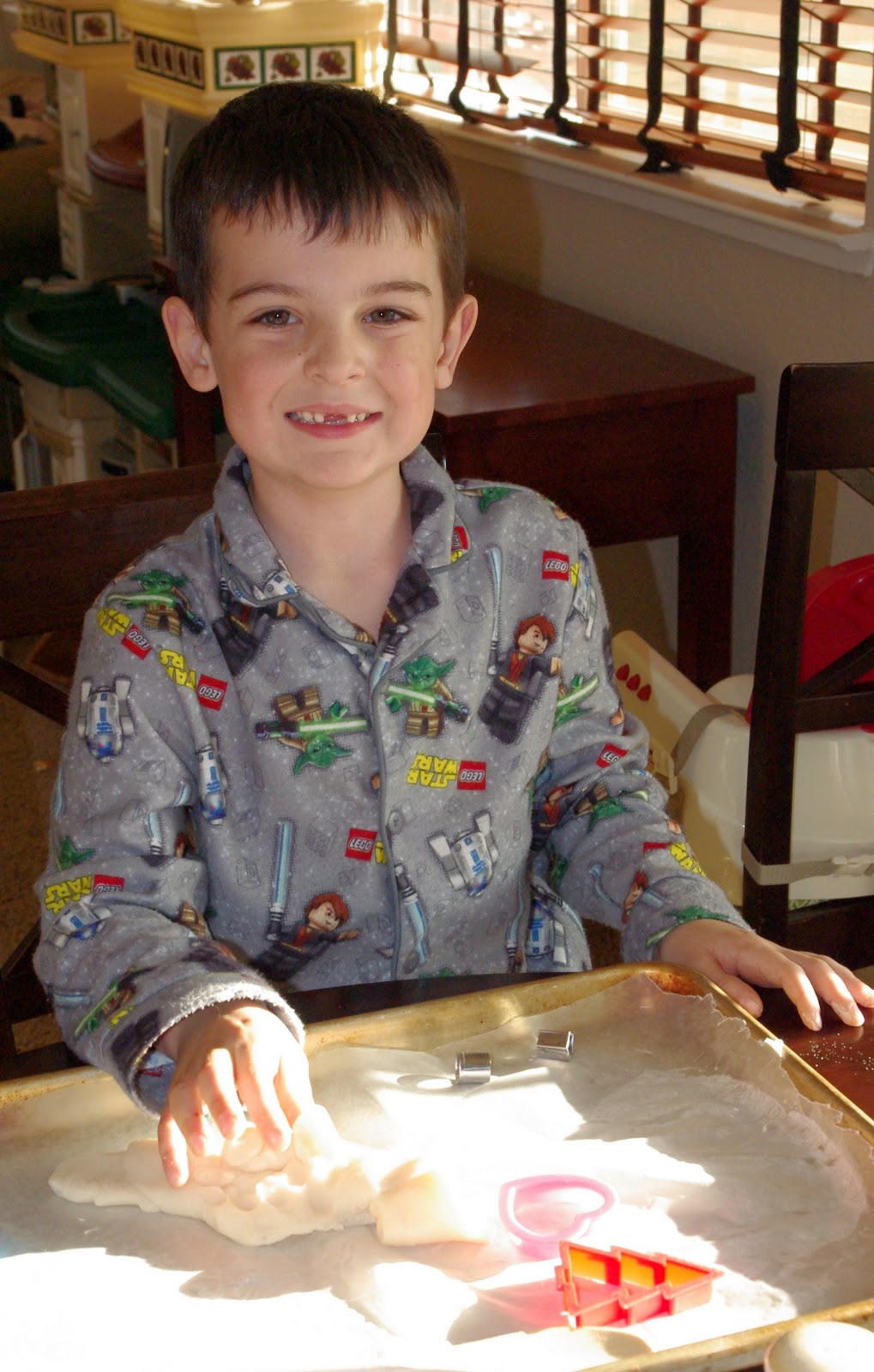 This playdough is a super soft and moldable texture, and it lasts for weeks in a sealed plastic bag or container! We’ve had a lot of playdough and pajamas during this winter break! 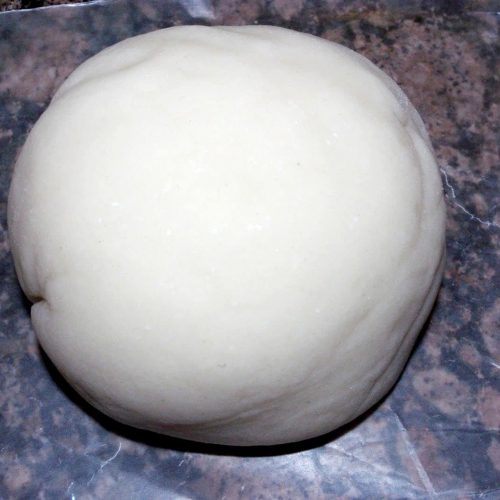 This homemade glittery "snow" playdough will keep your kids entertained for hours! Tons of fun for children of all ages!
Print Pin Rate